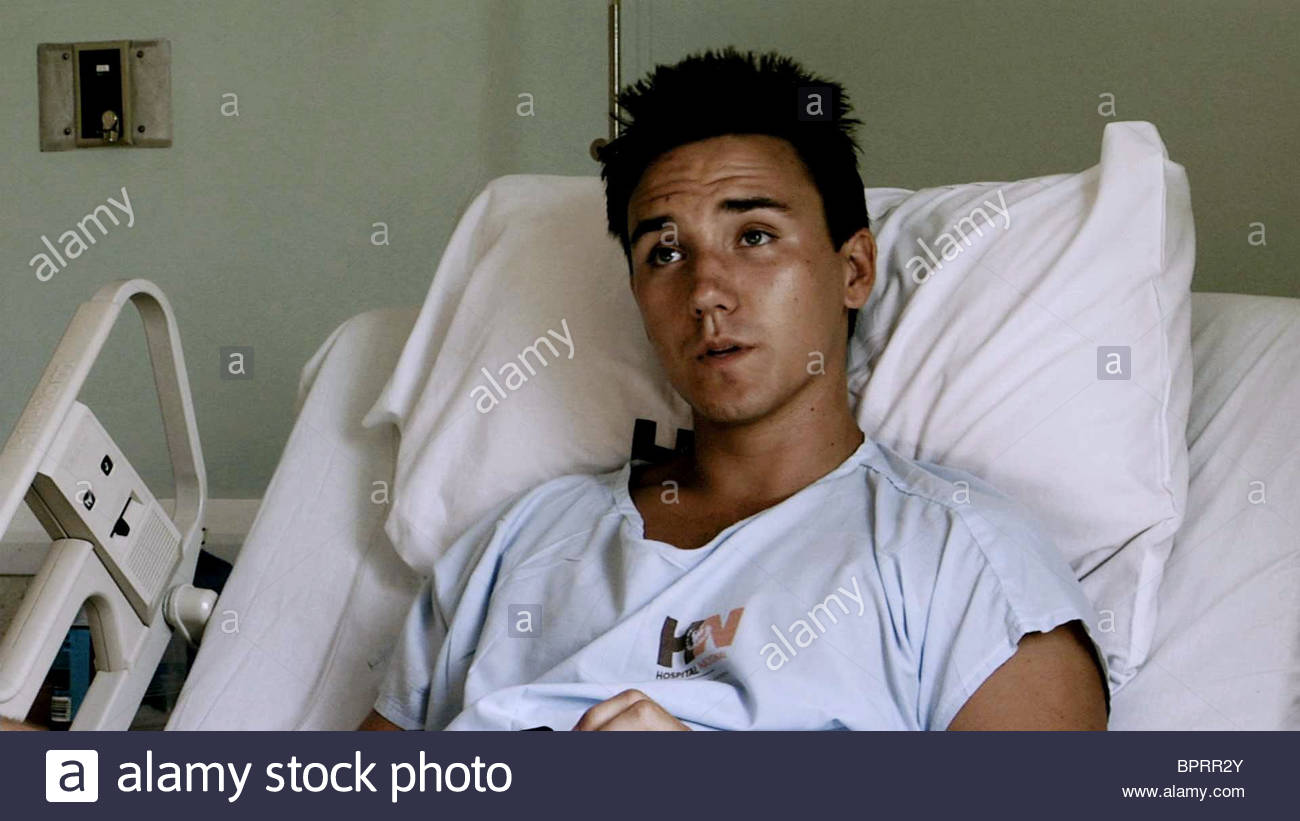 Photographer Rob Stewart was found 220 feet below water off the Florida Keys. The 37 year old was found after being reported missing for three days. The National Guard said there was no foul play involved but Stewart was scuba diving at his time of death. Although most people might not know him his career serves great importance to the current state and future of the planet.

Rob Stewart created several films highlighting the importance of environmental conservation. His film ‘Revolution’ took on the current state of the environment and detailed the damage done by society. When most people in the world do understand the cause and magnitude of the effects of global warming, the current American Administration refuses to take any steps or pass legislation to slow down the harmful damage. Rob’s most recent work Shark Water talks about the value of shark’s to the water’s environment.